How We Got ‘John Cusack’ To Star In Our Commercial

Well… Not Him Exactly, But The Resemblance Is Uncanny

Throughout the year, we regularly attend industry conferences around the country to stay up to date on the new improvements in the HVAC industry. We use these opportunities to chat with like-minded individuals and larger-than-life companies that we can learn from.

Meeting people from various remodeling, plumbing, and HVAC industries has an endless list of benefits, with the most important being the lifelong connections and friendships we make.

And sometimes, you might even run into a celebrity! Or, at the very least, a celebrity doppelgänger. Since professionalism with a sense of humor is one of our core values, we take every opportunity to share a smile with a bit of knowledge along the way.

The year was 2020, and the owner of Robinson Air and a select few team members were attending an industry conference in San Diego, CA. After the meeting, many attendees got together to share notes and stories about their experiences in their field of work.

Since most of the people we meet are from outside Oklahoma, we take every opportunity to learn trade secrets we may never have thought of due to regional requirements.

Darryl, owner and founder of Robinson Air, was mingling throughout the after-party when something — or someone for that matter — made him stop dead in his tracks. His favorite actor, John Cusack, was standing right before him.

Well, not Mr. Cusack himself, but a man who bore an undeniable resemblance to the esteemed 80s actor. Darryl had seen every Cusack film and knew that he needed to introduce himself even if he knew it wasn’t really him.

And That’s Exactly What Darryl Did!

Darryl went straight over to the man with a burning question.

“Did you know you look exactly like John Cusack!?”

To Darryl’s surprise, the man replied with a laugh,

The two bonded over their love for Cusack’s films and soon realized that the young lookalike, we can call him Jake, worked for the same vendor we have been using for years. After chatting away the rest of the night, Darryl had this vision for a humorous commercial starring Jake that we could use for various marketing campaigns.

And, to Darryl’s surprise, yet again, Jake was excited and eager to do it! 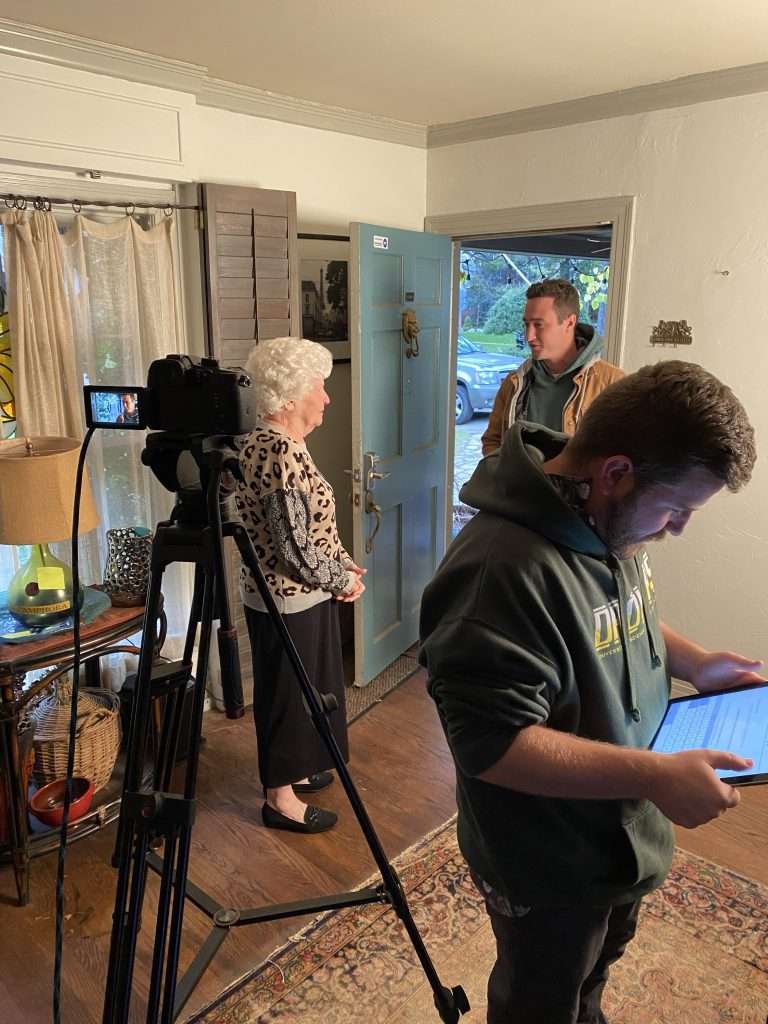 Other Articles You Will Enjoy

The star, Jake, would act as a Robinson Air employee who has been called out to various homes in a neighborhood to talk about our “tune-up specials.” But before Jake can explain anything, the homeowners interrupt him with the question he has heard his entire adult life.

“Oh my goodness, are you John Cusack?”

The commercial continues the theme of Jake being confused for John Cusack with a funny scene at the end with Jake impersonating the man he is being mistaken for in one of the most iconic 80s movie scenes there is. Take a look for yourself!

Now That The Hard Part Was Over, Time To Have Fun!

We wholeheartedly appreciated Jake’s willingness to go along with our funny commercial idea and were extremely grateful for his time and energy. Since he was already down in our neck of the woods, we knew we had to show him a good time before his return flight back to sunny California.

As we mentioned, Jake had never been to Oklahoma, and upon arrival, he wanted to know what makes our area of the country unique. So, we took Jake to the most authentic BBQ place in town, where he ordered Okra and Country Fried Steak — two things Jake didn’t even know existed!

After our bellies were full, we had just enough time to drive Jake out to the Refuge to see real live buffalo for the first time. Although Jake’s time in Oklahoma was short, we showed him the southern hospitality he had heard so much about. 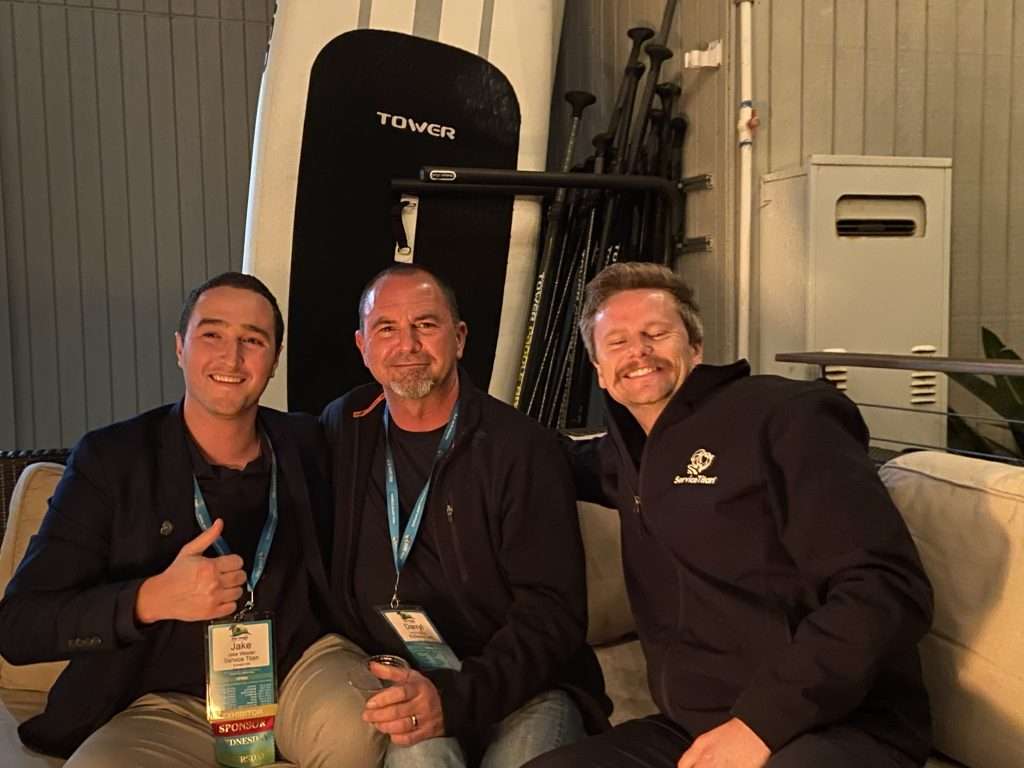 Thanks, Jake! Your contributions to our commercial will always be appreciated.

e have been combining humor with top-notch service for over 30 years to ensure our customers have a pleasant experience every step of the way. Our affordable financing options for qualifying customers take every last bit of stress out of servicing your home or business. Contact Robinson Air today to schedule your inspection or tune-up!

It's easy! Fill out the form below.